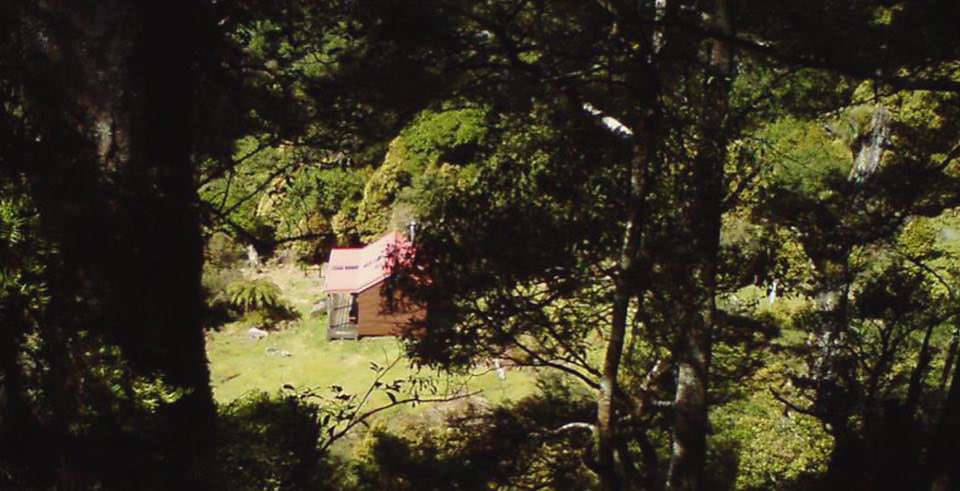 There is a lot of talk about spiritual fathers around the Christian world today as I have seen it in my travels. It is applied to senior Christians in the ministry having a place of honour and respect amongst members of the Body of Christ and as such is a good thing. To honour and respect everyone would always be a good thing. But to honour individuals as ‘fathers’ or ‘mothers’ ( you rarely hear of that latter term) is the subject in question. Although there is Biblical foundation for this, which I’ll come to later, I want to share a few of my thoughts on it.

Jesus Christ is without doubt the ultimate example for all Christians of how we are to live in this life, conduct ourselves in our actions and aspire to at heart in character, nature and personality. He alone is the One we are all to come to be transformed into the likeness of. This is a work of the Holy Spirit who is focussed on each of us intently to fully form. And He will succeed. In fact the preparation of the Bride of Christ, which is the Body of Christ becoming perfected into Jesus likeness, is the goal of the return of Jesus. ‘To be like Jesus’, were the words of an old song echoing the heart of the Holy Spirit’s transforming work in us to this ultimate goal. It is the goal of Christian life. (Rom 8:29)

So we must take the fact that the purpose of God is not only to save the lost but as that work is being accomplished to simultaneously go on to perfect us until we all come to the full maturity of the image of Christ.

In this light we as Christians need to focus on all things that exemplify the image of who Jesus is and not focus on those things that are not who He is. Obviously taking this lightly will not be beneficial for the perfecting of the Bride of Christ. We can’t progress on into His likeness if we get sidetracked from adhering to the obvious and basic knowns of who and what Jesus is and is like.

So who was and is Jesus Christ? Let’s just look at this at the most basic level? Simply answered, He was and is the “Son of God”. He told us that YHWH is His Father! This was a revolutionary statement in the times of Jesus life on earth, although it is commonly understood in the Christian church today. It is basic Christian understanding now. Jesus Christ is the Son of God! But there is a deep revelation for us here, even today after 2,000 years of Christianity.
It is that before we can progress at all into Christlikeness we must first of all come into a intimacy as sons to YHWH too. If Jesus was perfected while being lead by His Father in sonship as man, can we expect that God will or can perfect us as men and women unless we also walk with Him as sons and daughters too? Obviously not! It is only Father God interacting with humans in a Father son relationship that the perfecting of mankind is possible. This is our dominant and basic position before God. (2 Cor 6:18) (Gal 4:6)(1 Jn 3:2)

This therefore is the base on which we stand in relationship with YHWH the God who created the universe. Our Father! It can not be emphasised too much. We are His sons and daughters.

A danger everyone will face during our walking with God, because we are in the process of being perfected, (we haven’t arrived) is any fallen desires within us to rise to places of recognition, appreciation, respect or affection from others around us. It can be comforting to our fallen needs to have people respect and honour us, to be lifted above others and acclaimed, to have a name that is seen by a crowd no matter how small or large. (Note that this desire was also Satans error for which he was cast out of God’s presence. Is 14:13-14) There is nothing wrong with people acclaiming us but we need to be very wary of how that affects us. Desiring acclaim is a serious fault of heart.

There are valid ministries named within the Bible that are given to us Christians and any truly God anointed ministry will be noticed and elevated within the Body of Christ. There are apostles and prophets etc. There are teachers, pastors, evangelists, mercy ministries, administrators, martyrs and ‘kings in the world’ to name just a few. And we Christians are individually given these functions to serve in the building and perfecting of the Body of Christ. And the danger is that we can claim these serving abilities God gifts us with as titles to elevate us in the crowd and pat and pamper our deeply felt unmet needs for love in a deceptive (and finally unfulfilling) way.

Jesus never talked of His being an apostle or an evangelist or a prophet or pastor etc. He only ever owned the title, Son of God as pertains to His walk with God. More to the point He never spoke of Himself as a father. He said He came from the Father and was going to the Father (Jn 16:28) but He never even intimated that He was a father. He was ‘the Son’. We also should never have any focus on our being father’s in any leadership sense. We are fathers and mothers to our own children or ones we adopt and that is where it ends. Being mothers or fathers within the Body of Christ should never even appear on our radar. We are to be like Jesus who is eternally the Son of God. (If you have problem with my saying this continue to read the next paragraphs as I qualify this statement)

NOW! There is one more thing to say about this and it is important. When we look at who Jesus is in relationship to YWHW He is the Son of God. But when we look at Him from the perspective of His followers they saw something about Jesus that they wrote of later. They wrote: ‘Jesus is the image of the God’ (Heb 1:2&3), Jesus is the image of the invisible God”(Col 1:15), “We see the glory of God in the face of Jesus Christ” (2 Cor 4:6) etc. Jesus even said, “If you have seen me you have seen the Father” (Jn 14:9). In this He wasn’t saying, “I am the Father”, or “In knowing me it is not necessary to know the Father too”. He was actually saying, “I am the total reflection of the Father so knowing me you know what He is like”.

So although Jesus was only and always a son to His Father YHWH, when people saw Jesus they actually saw and knew what the Father is like. True sons can have the likeness of their father imprinted on them. If they are a perfect son to a perfect father it will be a perfect imprinting!

The conclusion to this is that as we walk as sons to our Heavenly Father it releases the Holy Spirit to work in us, as He did in Jesus, to imprint the likeness of the Father in our hearts, personalities, characters and nature. It is amazing that this does begin to happen as we walk with God as a son. It doesn’t happen if we walk with Him as servants or those who worship Him from a distance or such. Servants never become like their bosses! It is only in the realm of sonship that Christlikeness can occur. But here’s the secret. People will see some likeness of the Father in you as you progress in your walk with God as a son or daughter. This is a wonderful thing. It is what Christlikeness is! It is the glory of God (the reality of God) being seen in us! But don’t turn it around to start thinking of yourself as a father. It is a byproduct of sonship but if you embrace this, or any other title it can end up eclipsing and erasing the reality of Christ and the Father being revealed in you. It is who Jesus is and because we are ‘in’ Him it is who we are.

If any of us take on a title of being a ‘father’ in the Christian world it will be seen to pertain to our whole being as a Christian, and as a person still not perfected. We will try to father people in all manner of ways that will stretch from godly ways at best to completely human and fallen ideas of fathering. There is no line of what is God and what is not! It can end up in abuses. I had a man ask me once how he as a son should handle it when his spiritual father beats him. He was often beaten with a staff by what he was told was his spiritual father!!! But we can beat people too with just words that are not God’s words to His sons and daughters.

A friend once said to me that he felt challenged to submit to me as a spiritual father and be a son to me, and it scared him. I understood his fear and so said back to him that he could only receive fathering from me in the areas where he experienced God the Father manifesting Himself through me. Other than that I was simply his brother – maybe an older brother but just a brother. That freed him from his appropriate fear.

My knowledge of the scriptures, years of experience as a Christian and interaction with the Lord and even the visions and visitations of the Lord to me and the revelations I have received are no base for me being a spiritual father to anyone. It is only when someone receives a revealing of the Father through me in some way that spiritual fathering operates. It is ‘spiritual’ fathering! Paul and John both talked about it (1 Cor 4:15) (1 Jn 2:13&14) but we must always interpret the Bible with the rest of the Bible. We are to be like Jesus and walk as He walked.(1Jn 2:6)

I had a spiritual father who was a great part of my life and walk with God. He didn’t know he was a spiritual father to me for at least the first ten years of me seeing him like this. One day just after he realised I saw him as a spiritual father he asked me pointedly, “What do you expect of me (as a spiritual father)?” I said, “Nothing at all. Just the person you are somehow fathers me”. I saw in and received from Jack Winter, something directly from God the Father: Jack wasn’t trying to give it to me or was even aware it was happening. It happened sporadically and generally and wasn’t always dependent on his preaching or even presence. Sometimes things he did or said definitely didn’t father me too! That was just my loved elder brother Jack. But Jack changed me extremely significantly without his knowing. He said once in a big public meeting, where others too who saw him as their spiritual father stood alongside him with me, that he didn’t want to be a father to anyone, he just wanted to be a son to God. I believe that Jesus would have said the same! He certainly lived it.