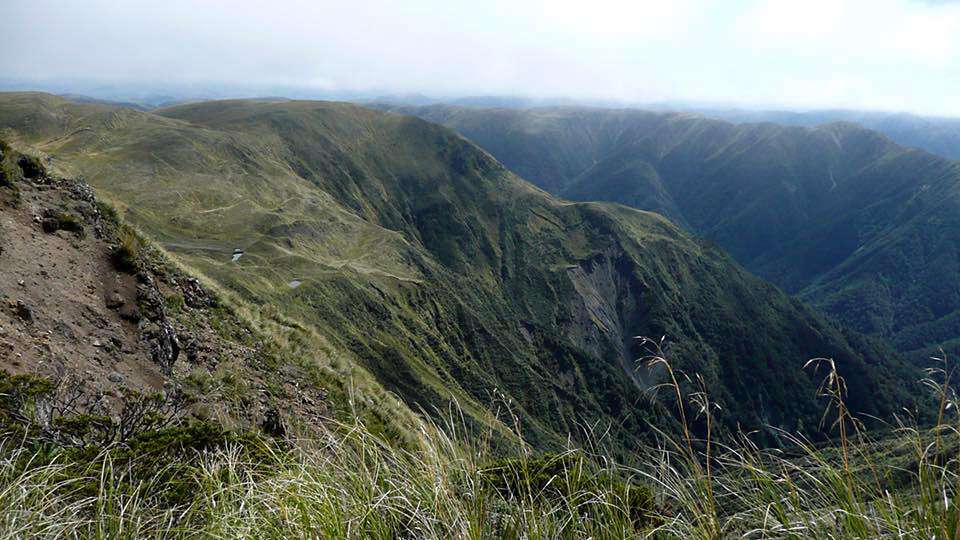 I once received a prophecy from one of New Zealand’s premier prophets of that day and some of the words from that prophecy were these:

‘I will bring upon you the burden of a church that is moving away from me day by day.’

I was very surprised to hear this because in my stage of being a Christian the church was in the midst of revival at the time with thousands coming the the Lord in New Zealand and extraordinary miracles were commonplace. Also this prophet was a major part of that outpouring of the Spirit.
However I can now see that sometimes in the midst of great workings of the Holy Spirit there can be a moving away from basic spiritual understanding because interpreting the out workings of power acts of God are in the hands of those who don’t really know their Bibles and the truths that the power of the Holy Spirit is based on scripturally. If we don’t have the power of the Holy Spirit and the truth of the Word of God harmoniously resident together in us, we will lose both in time.

In the times when the Holy Spirit is working and moving in extraordinary strength and widely over a large amount of people God seems to answer to almost any kind of prayer or even without prayer. He can move when we command, state or even physically indicate without words at all. He may constantly surprise us in doing stuff when we don’t even show any desire for Him to act. If we are not spiritually discerning we can surmise that He is doing these things for any amount of reasons we can work out according to what we have seen happen just prior to these workings. We can make mini teachings for how to instigate, or define what are the principles, of God working.

But the truth is found in these Biblical statements below.

In the book of Hebrews Chapter 11 there is a list of people who were used by God to do so many supernatural things at the turning points of history. They are heroes of Faith who by faith worked as God’s hand to perform God’s miraculous will in their day. There is much miracle working power available for those who want that but I only want to see God’s hand performing God’s will through God’s power in the life and works He has prepared for me to walk in. This is the basis of a life filled with Godly faith.

For this to be accomplished I need to know what God wants to do in and through my life specifically before I can move in God’s miraculous power to accomplish it. Just claiming any power work I have seen others do will not cut it. Because ‘faith comes from hearing a called of God preacher who is preaching a word from God’ (Rom 10;14 ff ) I need to hear from God to get Godly faith! Faith is the outcome of hearing from God and what is not from that is not real faith.

Consider Abraham. He is the father of faith. He is the model of faith. The words of the Bible that affirm his standing as a father of us all are, “He believed God”. He believed God!!! Faith comes from hearing …. a word from God. Only when we hear from God personally and directly do we have the option of ‘believing God’. When we hear from God faith comes to us but it is only actuated when we believe God will perform what He has said to us. This faith does not come when we read any or every word from the Bible but only when God Himself speaks directly in time to us. It is not standing on a word of scripture believing for action from God. It is not believing a Biblical principle and acting on it. Faith is always acting on something that God has directly said to us that He has done, is doing or will do. Without this faith ‘it is impossible to please God’. (Heb 11:1) Christianity is always about a mutually interactive immersion of our wills in God’s known will acting in this world as one.

Faith is the connection between God and His desire of the moment with our harmonious action whereupon the work of God is performed miraculously on the earth in that moment.

The truth is that wherever there has been a big outpouring of the Holy Spirit in power it is because someone believed a word that God gave to them. All of us may have ‘gotten in on the act’ but it happened because someone heard from God and believed! Charles Finney, perhaps the greatest of the revivalists of history, said that ‘revival is a matter of faith’.

Faith on the other hand is strengthened by it’s enemies if you see them that way. Doubts, fears and personal insecurities make faith stronger. Faith is about courage. Faith is brave. And as we all know bravery is about doing what is right in the face of fear. The more fear the greater the bravery. Just so it is with faith. The more doubts and fears the greater the faith when exercised. Anyone who has had God speak to them to do something for Him which goes against the flow of what important others are doing knows that faith is performed in the face of fear. There will always be fear when we move with God. ‘All who desire to live godly in Christ Jesus will suffer persecution’ (2 Tim 3:12). Faith’s companion is doubt and fear. That’s why it takes courage to walk the Christian life.