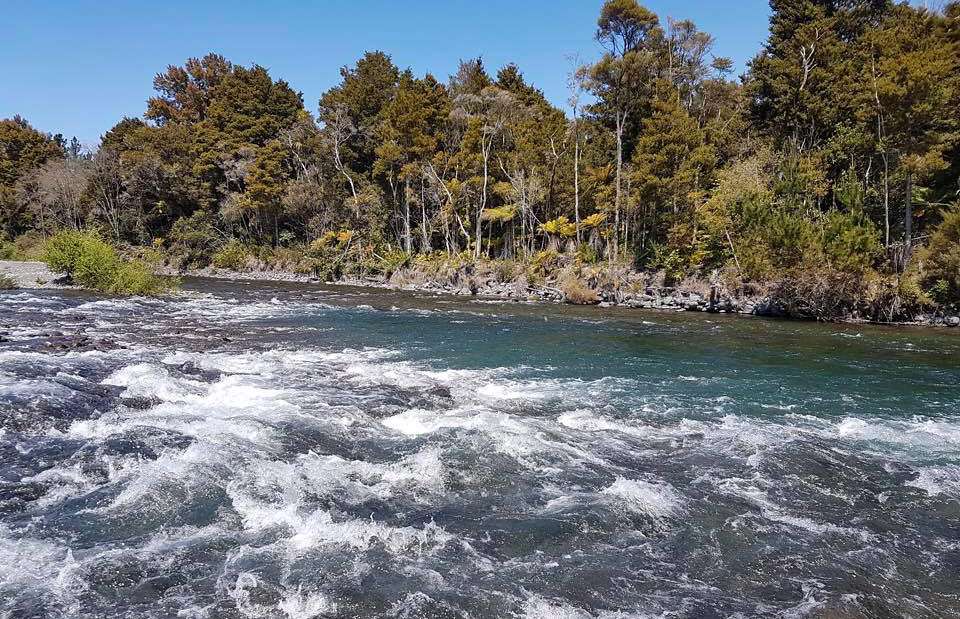 Throughout our lives on earth we will be a target of Satan to try to bring us out of the experiential presence of God through enticing us to sin. At least that has been my life experience and I have fallen for Satans tempting far too often. Thank God for His patience and grace.

But an attitude that I have seen amongst Christians who have come to know the Father and His love for us in a real way over this period of reformation we are in has been an attitude towards sin that is very negative. This has been noted too by those who have doubts about the revelation of the Father’s love we’ve come into and it has concerned them too. This laxness can be worded like this:

“God loved me while I was a sinner, He loves me now as I am, therefore I don’t need to put any effort into changing how I live – even as far as sin is concerned. Jesus died on the Cross once for all of our sins so as they are all forgiven already, I therefore, don’t need to be concerned about sins that I am still committing. He will fix me in the end”.

This reminds me of the verse in Rom 6:1
If grace abounds where there is sin should we continue in sin that grace may abound more?

Although slightly different in context this is really asking the same question about God’s forgiveness and a present lax attitude towards sin. ‘If my sins are already forgiven and a full provision for them already accomplished why should I put any effort into stopping sinning?’

Interestingly enough Paul was preaching the gospel from an extremely deep understanding of it; more so than anyone today has I am sure. And yet this question was being asked! Our conclusion to this is that unless people are actually asking this question we are probably not preaching the gospel that Paul preached. This is very interesting as I have never heard anyone seriously ask this question except those who have come to know the Love of the Father in a deeply intimate way. It is an obvious question to ask.

Paul’s answer was, “Certainly not” NKJV. “By no means – NIV”. “God forbid” – KJV.
Paul goes on to explain why he says that but instead of looking at that I want to explain something behind his explanation. What is the issue of sin in the broader picture.

God’s word to Cain Gen 4:7
Sin is at the door and it’s desire is to master you.

“Satan is our enemy and sin is his weapon! When he gets us to sin he captures and masters us.
The reason sin is so bad is that it brings us into bondage to it and we lose our freedom.
It locks us onto Satans path!
When we sin in life we will walk increasingly into Satans darkness.
Sin will master us. We, humanly, can’t escape it’s clutches.
We can only get free through the blood of Jesus Christ,
who was our ransom at the Cross. He was delivered into
Satan’s hands by the sin and sins of the world being imparted
into Him, so we could be freed.”
(Matt 20:28)

A GREAT MISCONCEPTION IS:
Because of sin God is our enemy.
We will have to face Him one day and God will judge us for our sins.
Conclusion: don’t sin because of God’s coming judgement of you.

THE TRUTH IS: That God is our friend, Satan is our enemy and sin is Satans tool to master and destroy us.

As through the army Napoleon lead he was Europes enemy, so because of sin Satan is our enemy.
When Napoleon’s army was removed Napoleon was irrelevant to Europe.
So when sin is removed from our lives, Satan is irrelevant to us.
(We are more than conquerors – Rom 8:37)

But if we sin and have a lax and careless attitude towards it – we will be entrapped and like acid, it eat away all that is beautifully human and godly in us.
It will lead us like a ring in our noses that we can’t fight.
It will steal all possibility of peace, joy, contentment, blessing and beauty
and replace it with guilt, fear, estrangement, labour and emptiness.

For Christians to become lax in relation to sin is to risk Satan again bringing us into bondage to himself and his end game is to make you spiritually dead again.

He can still assert himself and his fruits of death which are such as despair, hopelessness, faithlessness, cynicism, fruitless work, emptiness, confusion and all of the works of the flesh listed in Gal 5:19 ff.

THE TRUTH IS that God is our friend freeing us from sin so we can walk in the inner freedom that is normal life to God.
(Gal 5:1 It is for freedom that Christ has set us free.)
Conclusion: don’t sin because of Satans destruction of you!

Rom 6:1
Should we continue in sin that grace may abound?

‘GOD FORBID’, Paul says. ‘WE ESCAPED FROM THAT TORMENT, WHY GO BACK INTO IT AGAIN’.

In Jesus life we see that the ‘success’ of His life, if we could call it that, was His freedom from Satan. He said:

Because Jesus had no sin in Him Satan had no influence over Him at all.

“Let us also walk as the apostles encouraged us to.”
– James 4:7

If or when we sin let us confess our sins to God and receive forgiveness and cleansing from all unrighteousness knowing that where our sins were as scarlet now we are as pure as snow.

So let us now walk as Jesus walked and resist every approach of sin into our lives. Let us have authority over the devil and be a part of Gods purpose of destruction of Satans world systems.
Let us walk in and become Love which fulfils the law and overcomes the world.