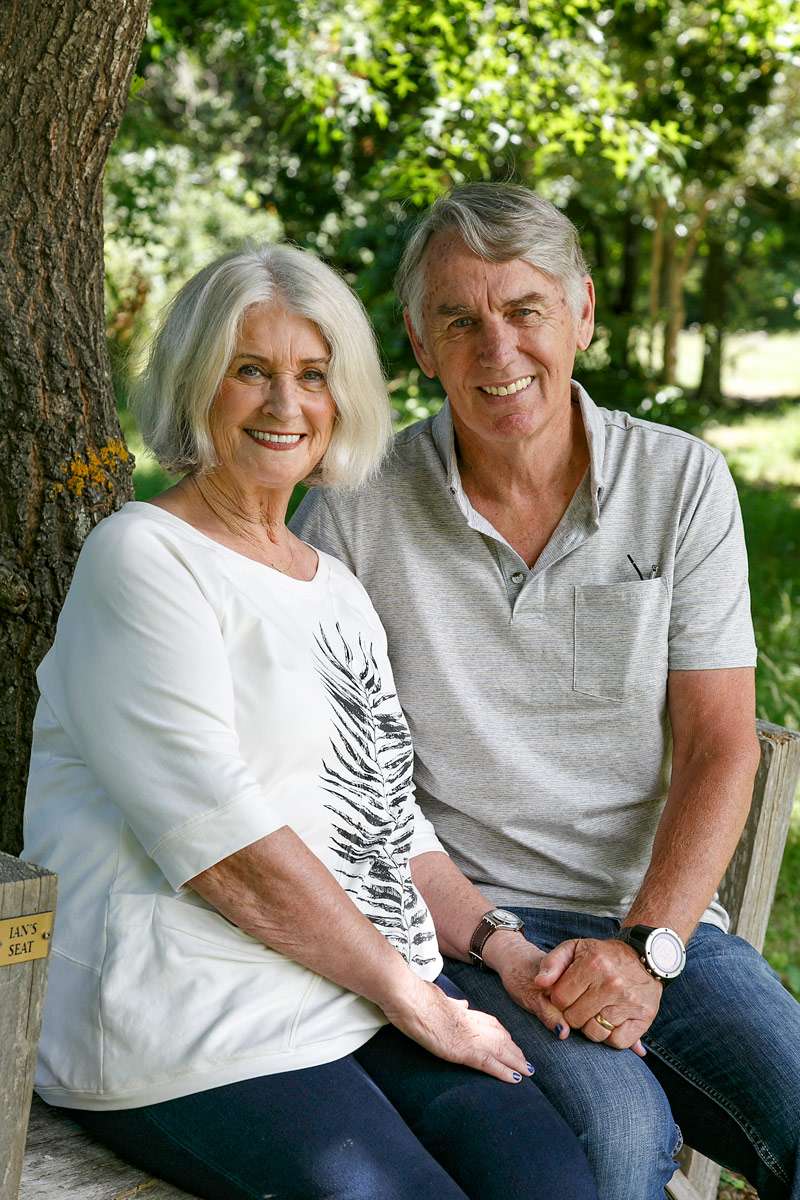 James and Denise Jordan live in Taupo, New Zealand, have three grown up children and five grandchildren. They have been in constant ministry since the late 1970’s. In that time they have pastored two churches, worked in Christian rehabilitation, worked as Bible School lecturers and travelled in itinerant ministry throughout 40 years and counting.

In 1997 they sold and gave away everything they had, again, and bought air tickets around the world in response to a sense that God was calling them to a new ministry. Since then they have been to over 60 nations, circumnavigated the globe 47 times so far, founded Fatherheart Ministries which runs over 50 one week long schools each year on six continents as well as a three month school in New Zealand and a School of Prophetic Preaching. There are now 17 teams around the world travelling constantly taking the revelation of the Father’s love to all who open their hearts.

James and Denise operate a prophetic ministry speaking a Word that has been, and is being given to them of walking as Jesus walked in the love of the Father as sons and daughters. James’ ministry is to be a herald of reformation:

From servant heartedness
to the heart of a son

From restless activism
to contented fruitfulness

From working to prove love
to being loved and approved

From living to please God
to loving from knowing His pleasure

A River of Revelation

Over the years James and Denise have often said that they feel like they live in a river of revelation. This is shown dramatically in the simplicity and obvious biblical understanding that flows from their lives.

Visit the resource page to find the latest teachings released by James and Denise.